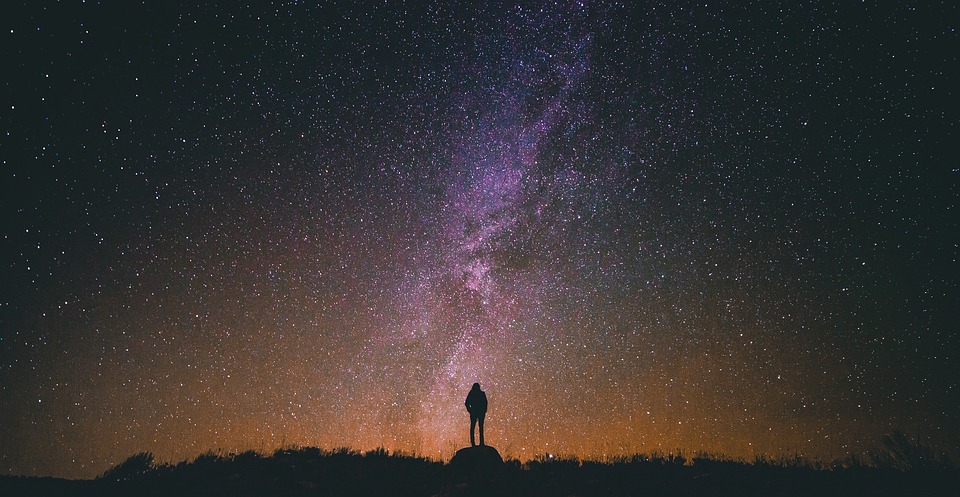 Plumes of smoke lift into the air with a delicate floating symmetry, seeming to kiss the sky before sailing away, traversing rooftops with gentle ease. The sky is black. The stars pierce through the veil of blackness, punctuating the night with a natural light-show, seeming far away but, at the same time, very close.

The boy’s eyes are candy-red, peering out from a thick fringe with odd strands quivering in the wind. His head is craned skywards, eyes fixed on a distant star. Cramped together on the short wooden plank framing the foot of the garden, his elbow rests on his knee while his hand wields the thick brown joint steadily dissipating into the air around him. From baggy lounge-bottoms, dirty old trainers jitter in that night chill over cracked-white concrete.

Smoke bellows out of his nose, rising up and choking his eyes. He squints and shakes – carefully and quietly – in that deadened night. Staring at the pattern of those concrete slabs for a minute, he is disturbed by the wheels of a car screeching away in the distance. An abrupt, rousing shriek that echoes through the cul-de-sac before tapering off and finally fading away.

Looking at the joint between his fingers, his eyes glaze over. He focuses on the long arms that are too skinny, the delicate wrists that are too thin; the fingernails grown slightly too long… girlish. His eyes itch and his throat aches. The night is running thin… as is the potential for a good night’s sleep. Pursing his lips, he blows out a broken jet of smoke and looks around the garden. Gingerly, all sound has ceased. The wind is utterly muted. Tranquil. For a moment, nothing exists but himself and the ground.

The birds of the coming sunrise sing a fortuitously ominous signal, and the silence breaks. Morning is coming. Soon everyone will be awake. Soon he will have to get up, and shower, and eat, and dress, and walk to school. He stubs out the joint, wipes his fingernails on the grass, and stands up to leave. As he pushes the porch door shut, his eye catches a glint of the final fragment of that evening’s pale moonlight. He stays for a moment, before flicking up the lock and heading inside.